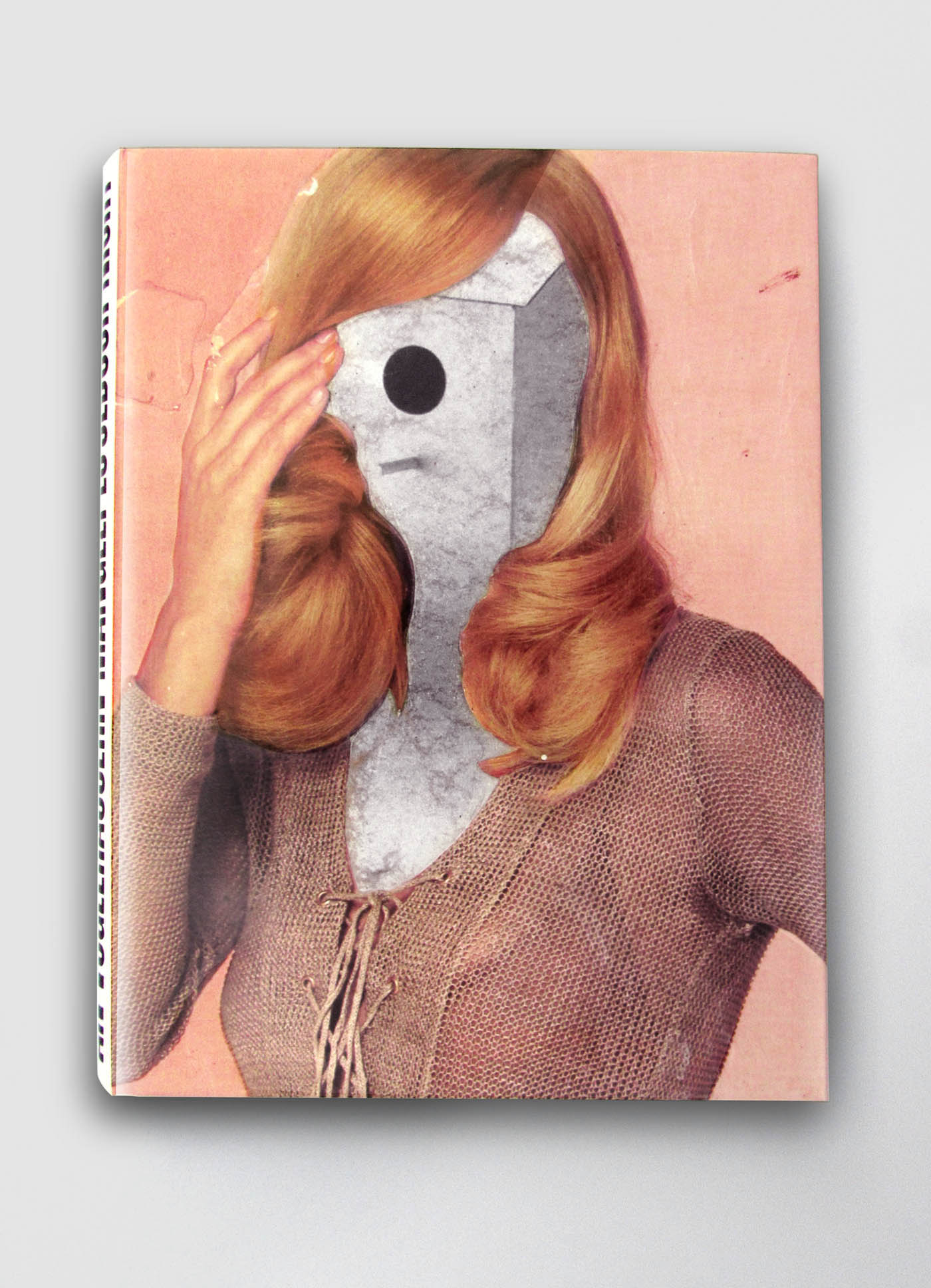 An Vogelhäusern mangelt es jedoch nicht (Edition Patrick Frey, 2012) is the first time that ornithological specialized knowledge has been joined with subjective perception. This art book brings together drawings, computer illustrations, photography and specially-created bird portraits. The focus is on humans and their schizophrenic relationship to nature, in particular to the bird species that has significantly influenced our culture and which is unparalleled in its diversity.

The work is based on the scientifically well-documented decline of bird life in Switzerland: Over 40% of the local bird species is found on the Red List; another 12% is considered potentially endangered. Through his own subjective imagery and pictorial language, Luca Schenardi fills the unresearched gap linking human impact, influenced by materialism, to the decline of nature. Using birds as an indication of the human way of life, the work unmasks, demystifies and clearly shows the present condition of our country. His artistic expression is characterized by biting social criticism and cynicism. With his off-beat humor and irony, however, he is able to avoid the prevalent cultural pessimism. 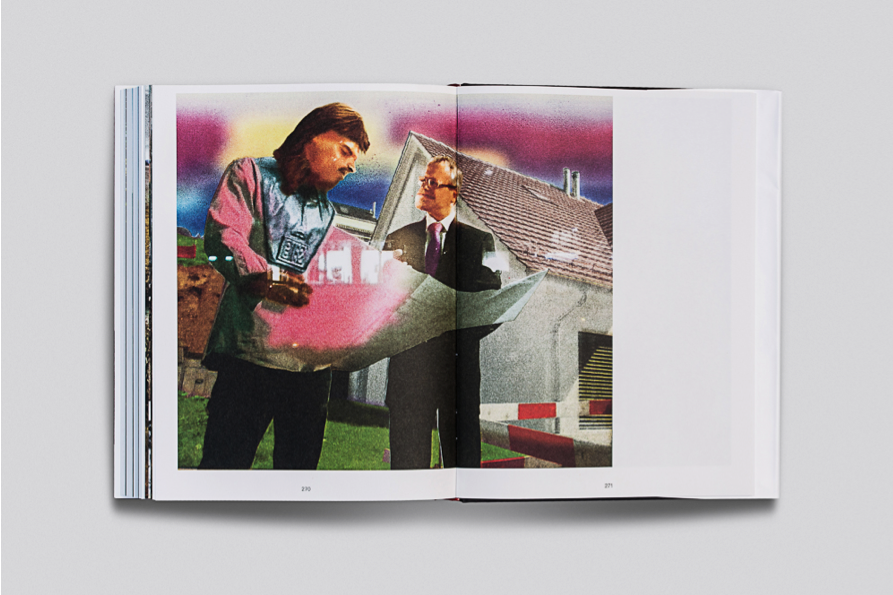 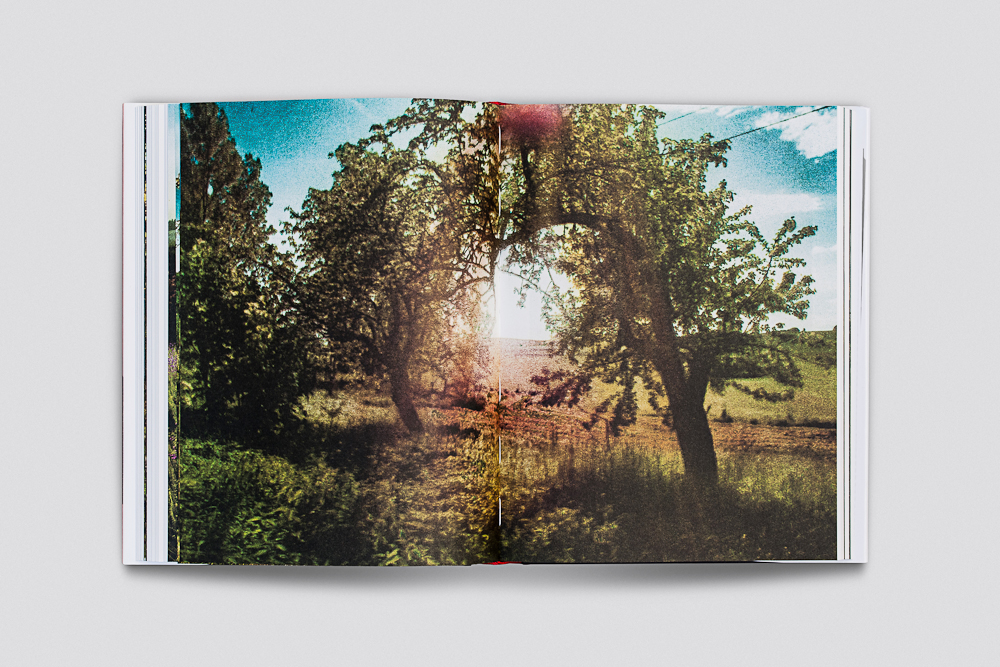 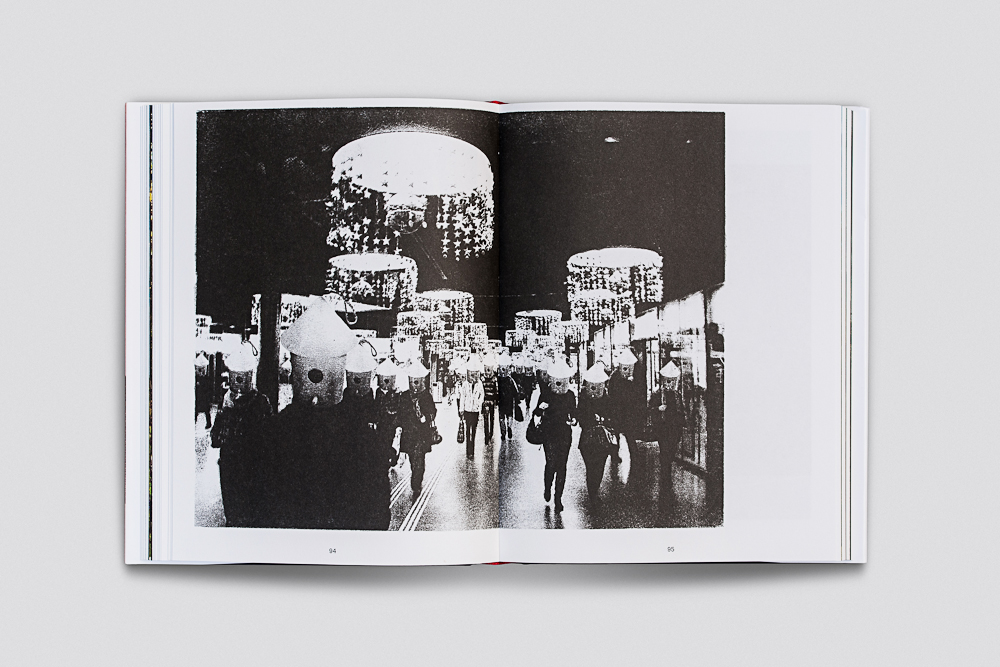 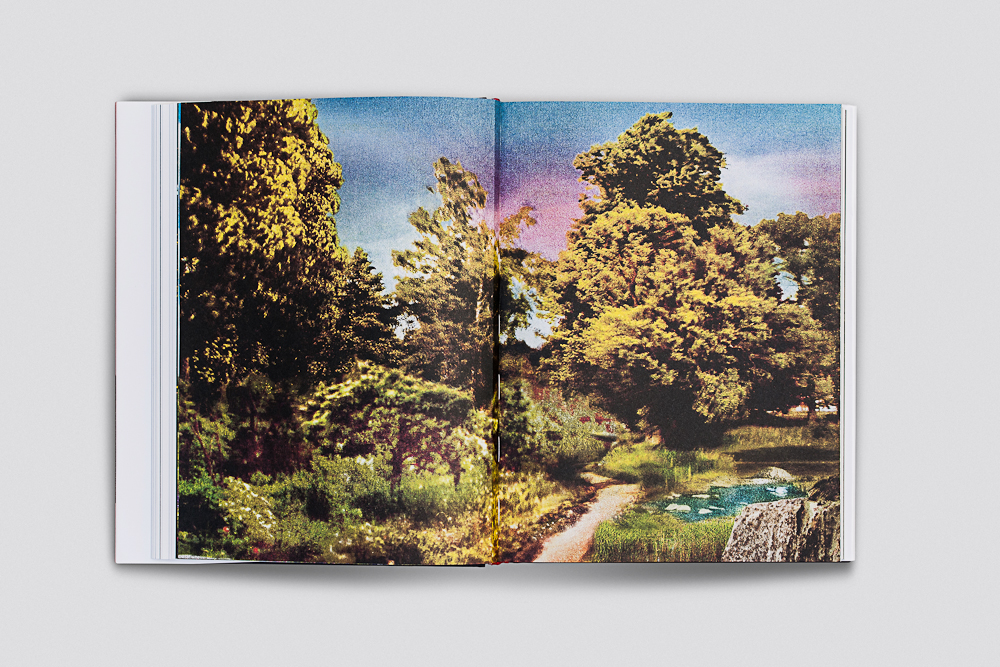 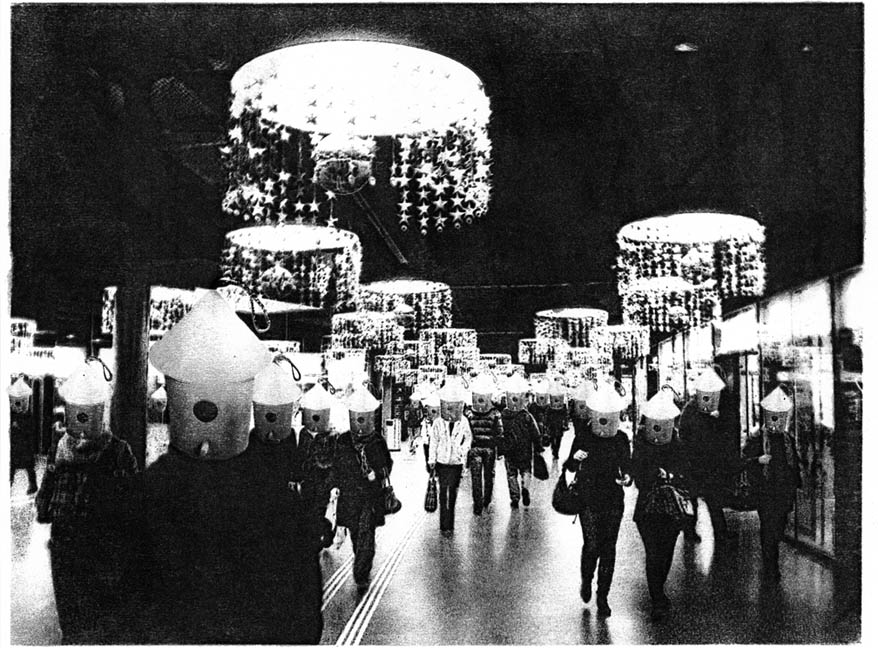 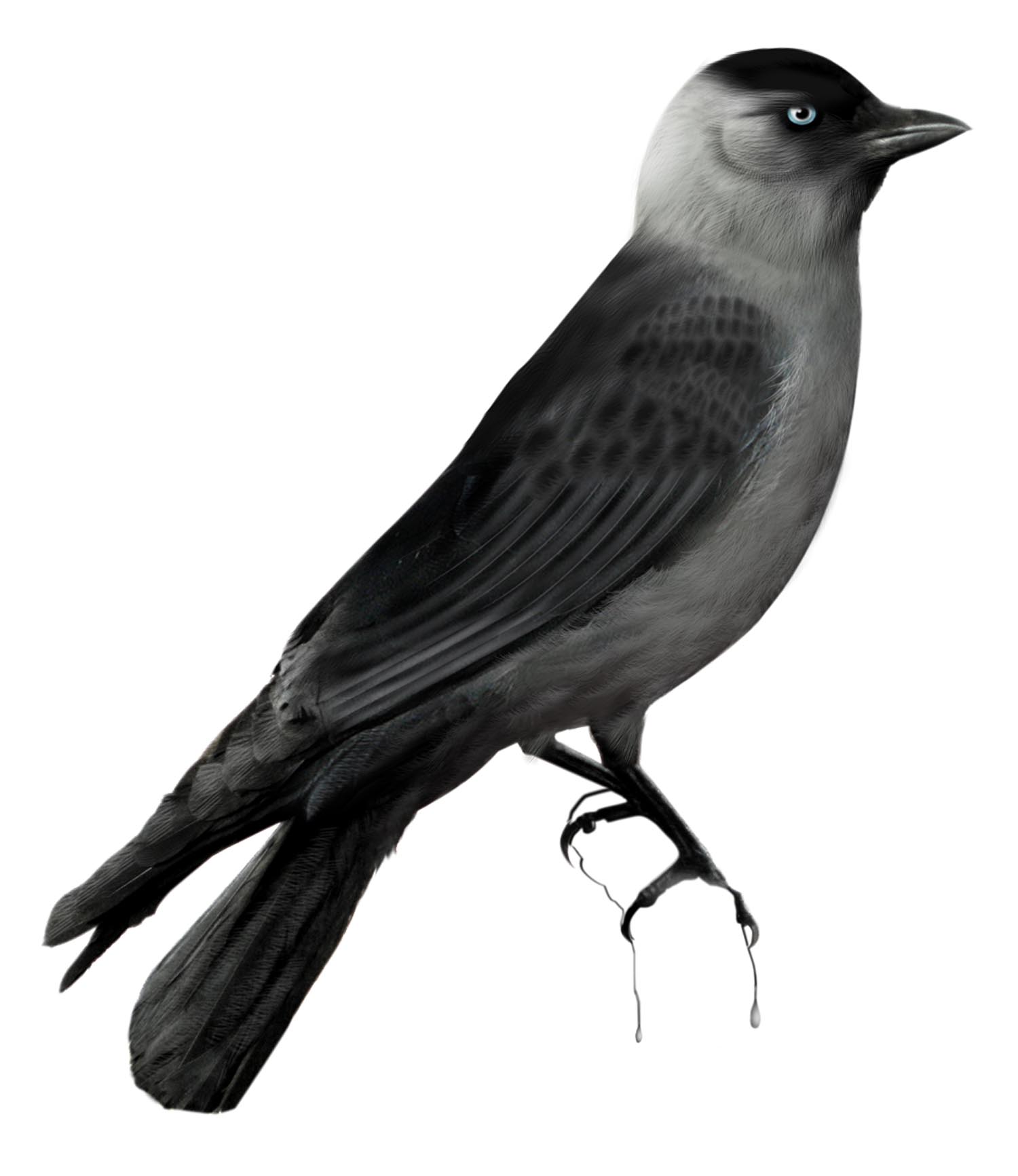 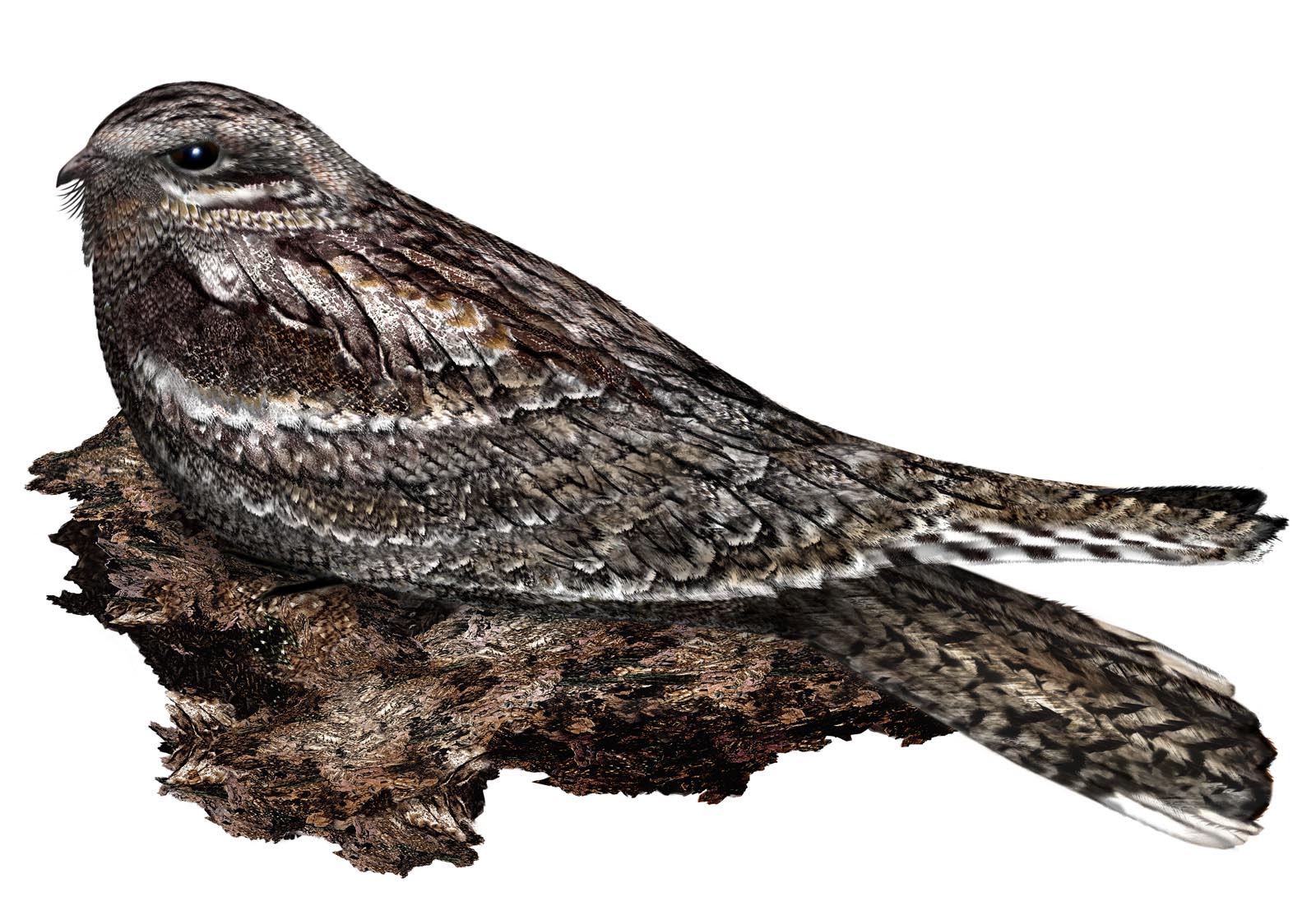 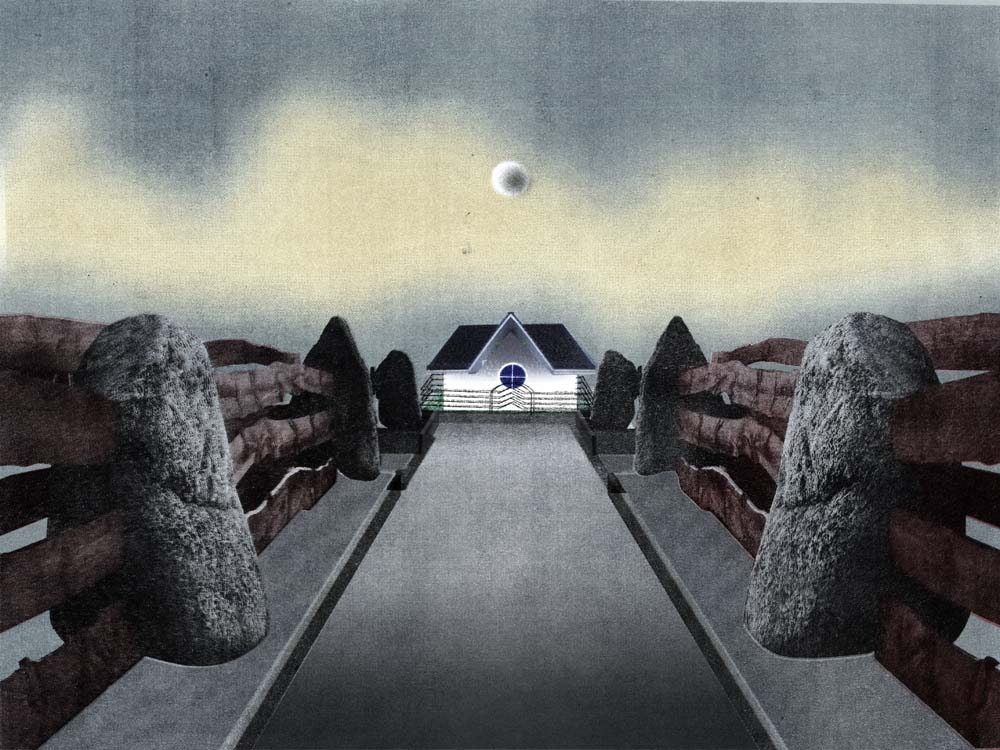 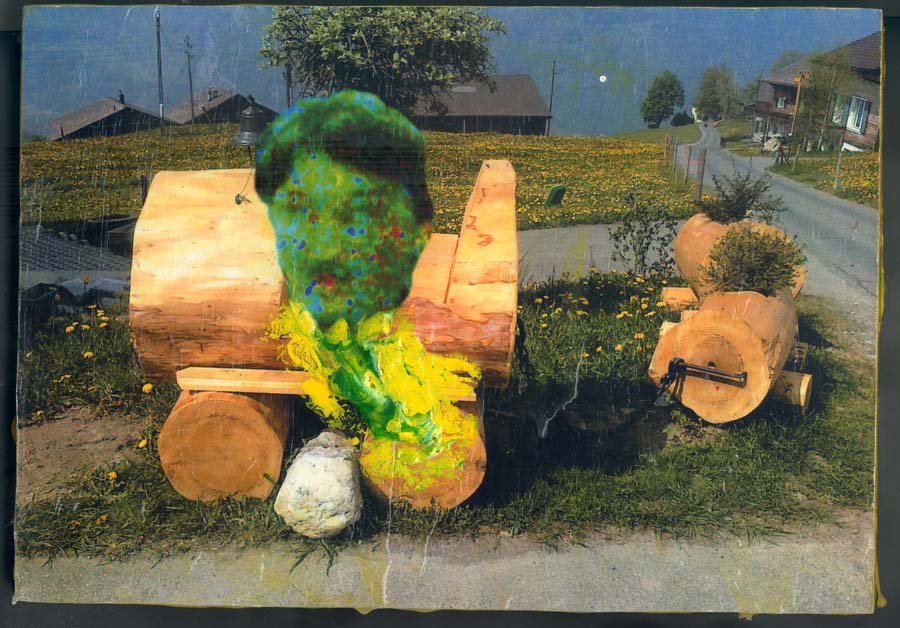 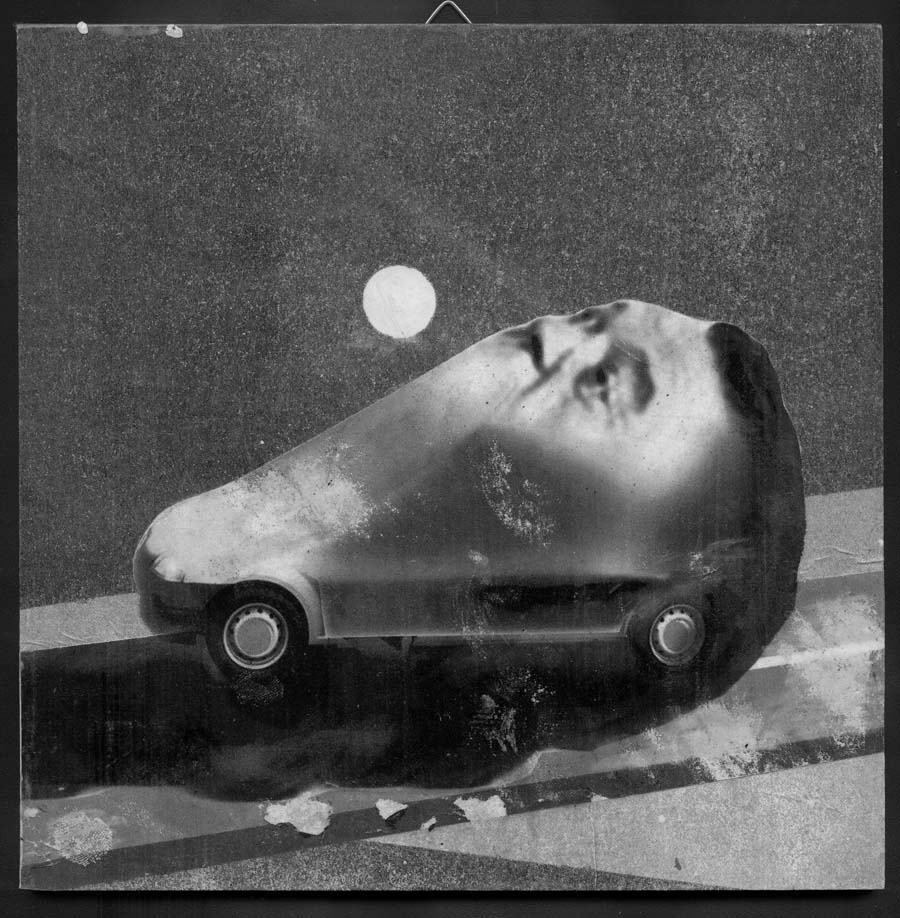 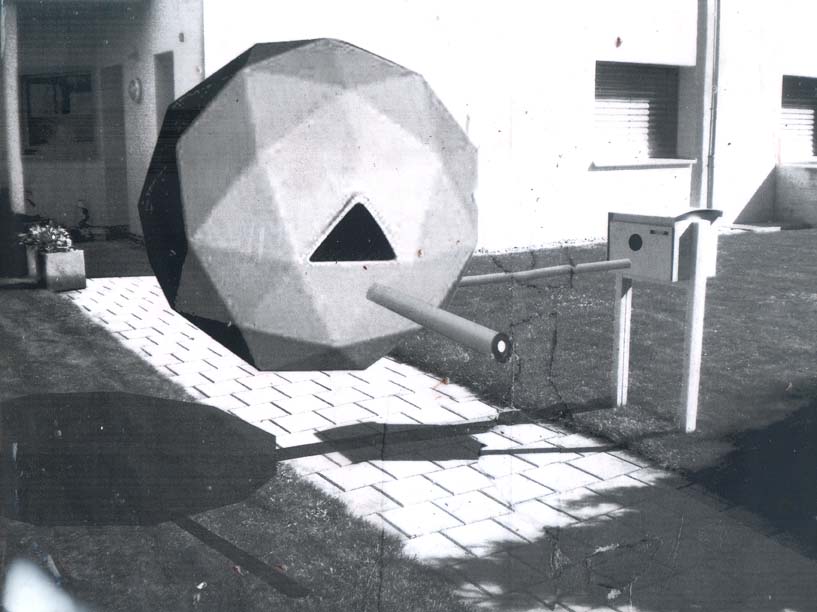 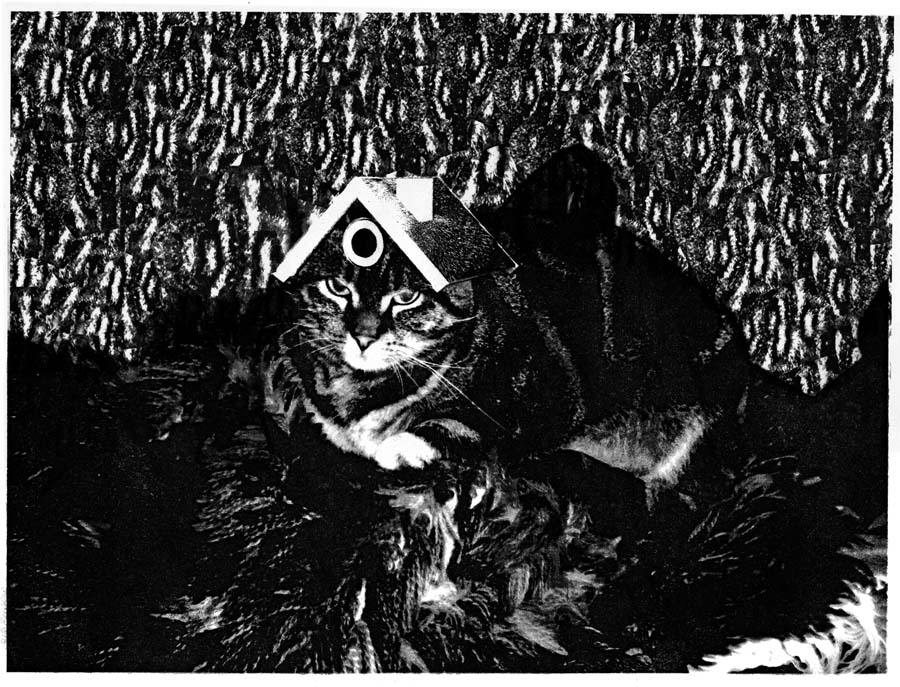 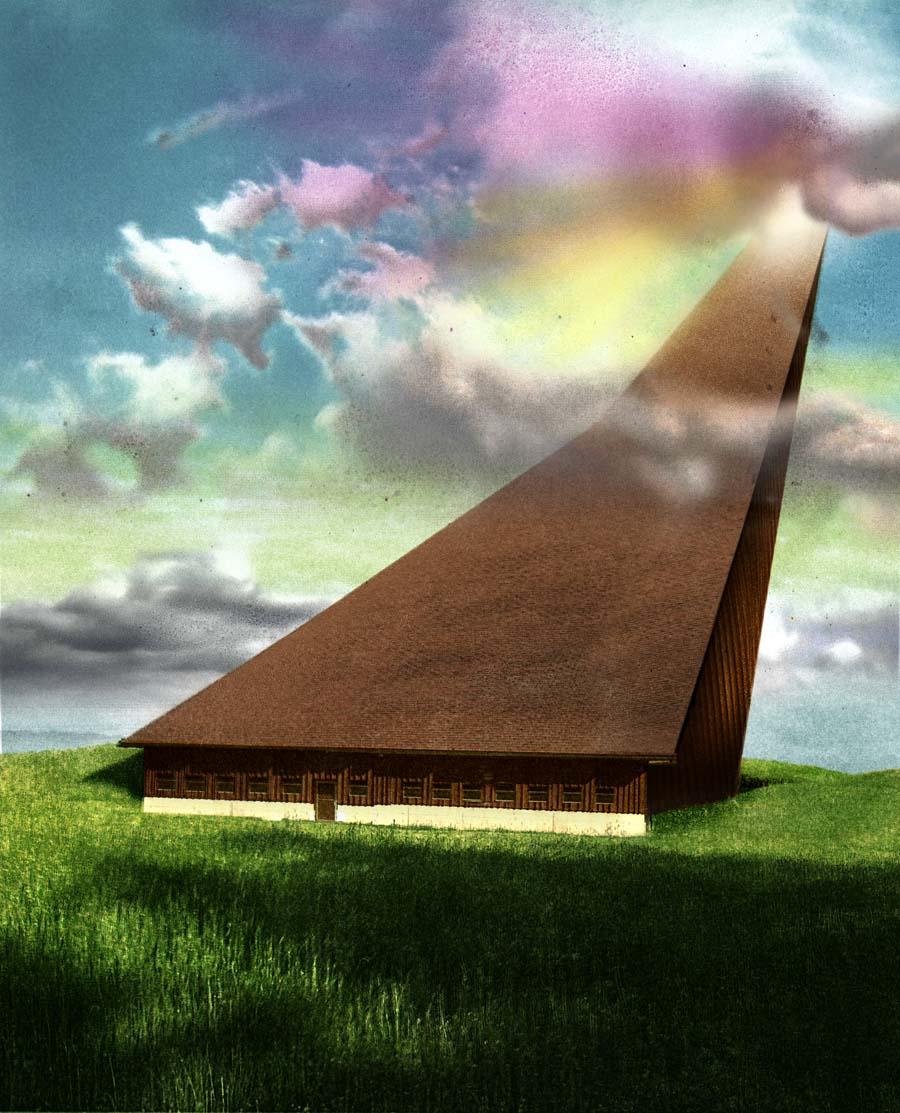 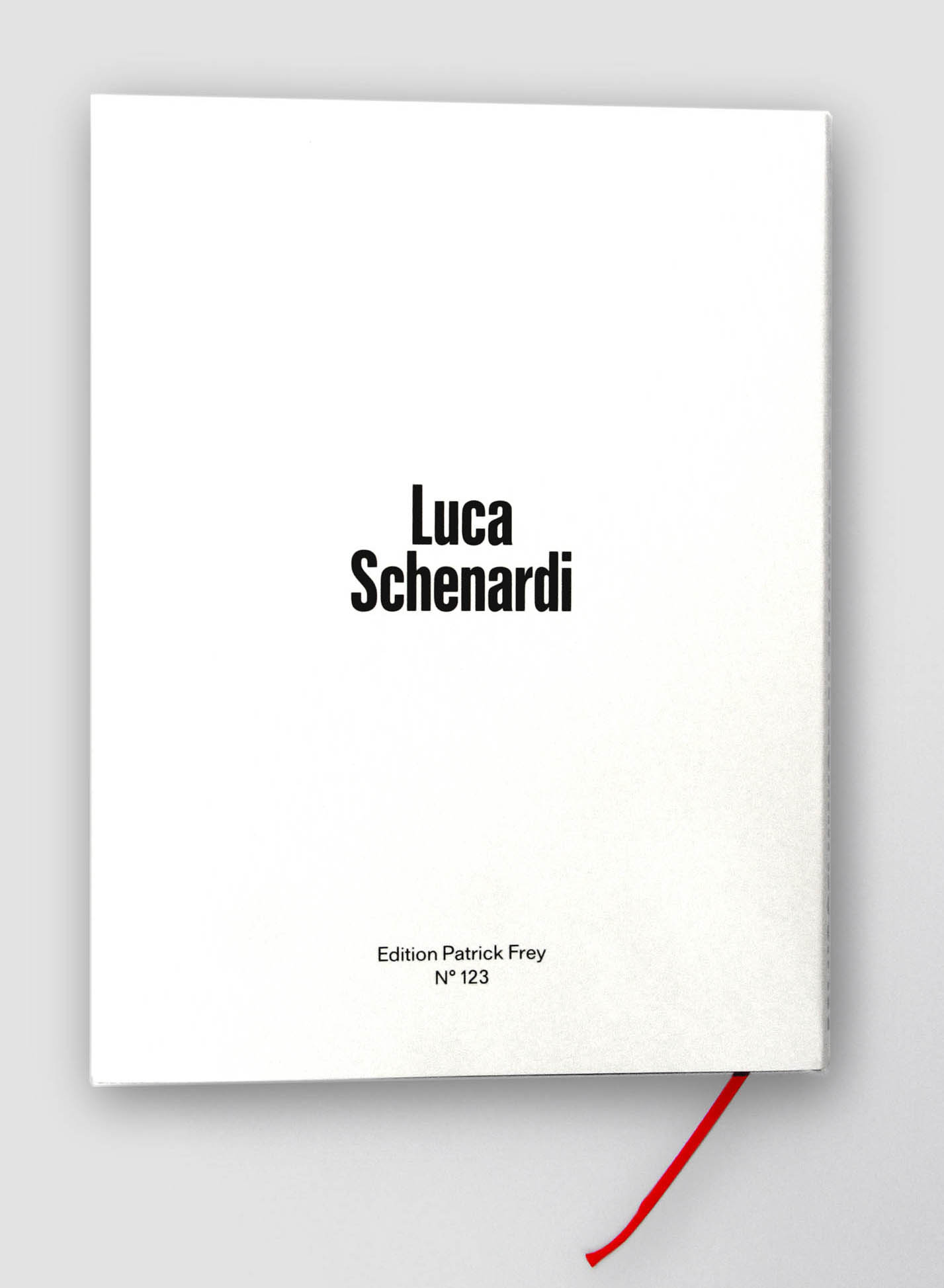